Jan Švankmajer is recognised and revered as much for his animation as he is his filmmaking. Combining puppetry, stop motion and film his work is admired by directors, animators and artists alike. And you only need to look as far as his 1988 adaptation of Alice’s Adventures in Wonderland to see how surrealism, as a movement, has influenced him. Švankmajer joined the Surrealist Group in Czechoslovakia during the 1970s and remains a member today. It’s no surprise that a filmmaker with his interests and artistic style was drawn to adapting Lewis Caroll’s most popular story.

Carroll was admired by the surrealists. Alice’s Adventures in Wonderland, a story based around the curious, the uncanny, the ambiguous, and the unexplainable, provided a core text, within popular culture, that surrealists could adapt and take inspiration from. Texts such as Alice’s Adventures in Wonderland incorporated certain qualities of the surreal, such as the combination of reality and fantasy, which are initially hidden and able to be drawn out through adaptation. Švankmajer adapted a piece of work that had already been adapted and recreated many times, highlighting its lasting presence in popular culture and the world’s consistent curiosity with the tale. 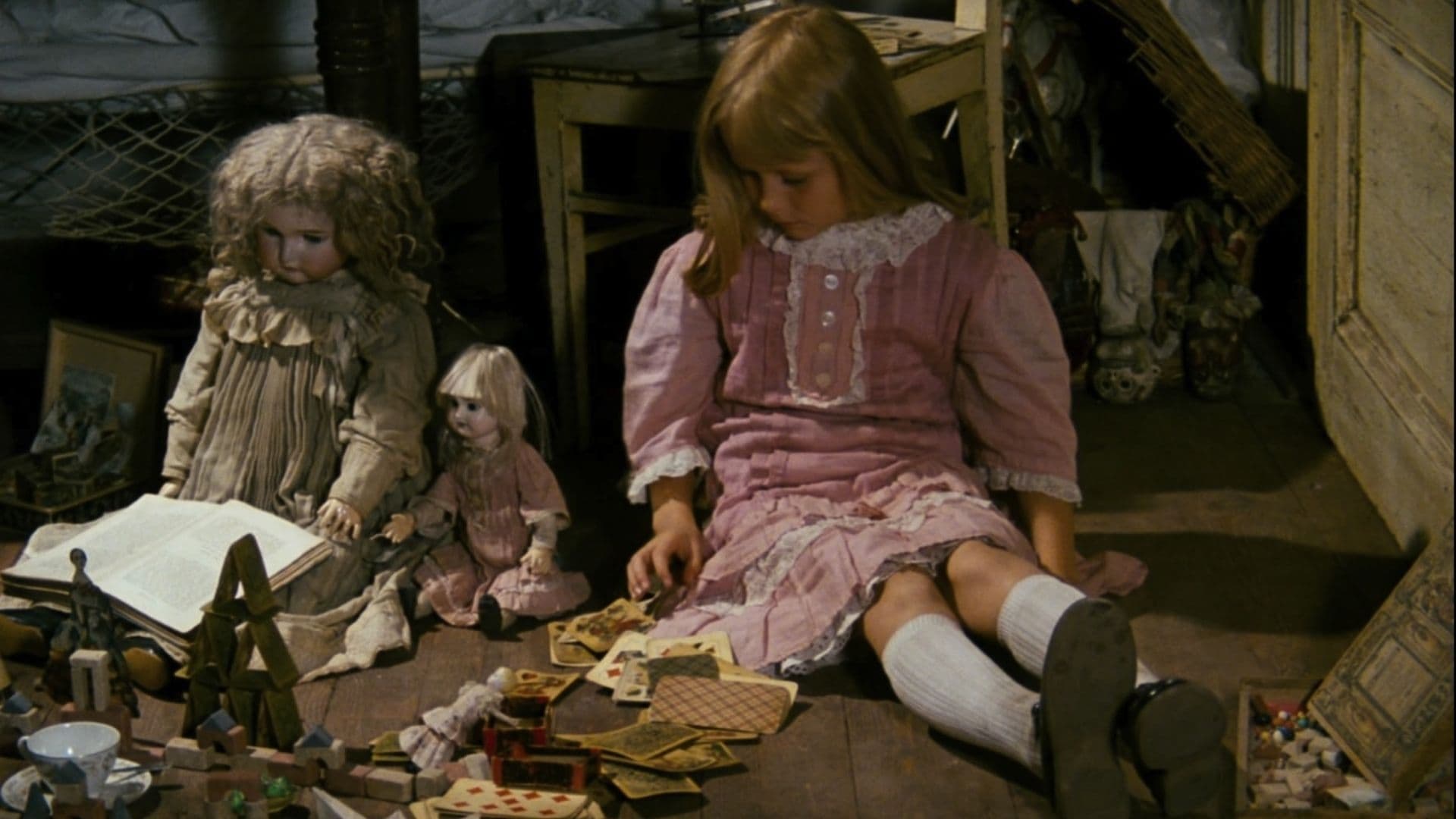 In his book The Cinema of Jan Švankmajer: Dark Alchemy, Michael O’Pray discusses the director’s use of the “animated artificial world”. The film’s use of puppetry and stop motion is an example of the surrealist obsession with ‘the object’. Surrealism often focuses on objects that take on a human life of their own. In Alice this begins with the white rabbit. It reoccurs throughout the film that an ornamental piece of decor is given life. Švankmajer not only incorporates puppets but also objects; items that initially have no character. In one scene, bones are turned into creatures who wear items of clothing.

With the obsession with objects comes the nostalgia that is found in surrealism. A love of the old raises its head throughout the history of surrealism where objects are re-used in unexpected ways. Alice is filled with characters that are either ornaments or old fashioned toys. The white rabbit is torn down the middle and keeps losing his stuffing, having to re-eat sawdust in order to maintain his shape and survive. The March Hare is shown several times readjusting his eyes that are becoming unattached from his toy body.

Švankmajer’s wonderland itself is magical but also threatening. There is a danger surrounding the fantasy world that Alice enters. As a child, Alice seems consistently vulnerable during the story. This is reflected in the transformation of size. Alice is played by an actress during the live action sections of the films but when changing size she is replaced by an animated doll, representing childhood and innocence.  Here the innocence of the character is contrasted by the darkness of the wonderland. This combination of the dark and light is echoed throughout the history of surrealism. In their Short History of Surrealism, Artsper Magazine explains that:

“Their styles ranged from…dark twisted themes to light playful compositions. However they were all united in their desire to represent the world in mind bending ways that defied conventions.”

Founders of surrealism were known for their unique attitudes towards cinema spectatorship. Often drifting in and out of cinema screens, not even aware of the films’ titles, early surrealists would experience cinema through snap shots of differing stories and sequences. Alice is also made up of short separate themed sections. It is possible that, as a member of the Surrealist Group, Švankmajer himself was open to such experimentations with narrative structure and story. In one brief sequence during the film, Alice finds herself walking through lines of white washing that are hung up in an attic like room. This sequence is merely a portal to the next scene.

Although most of Alice’s adventures in this particular wonderland tend to take place inside the stale walls of a particular house, other sequences appear to be elsewhere. In the scene that depicts the beheading of the hatter and the hare, the action takes place on a stage. Another memorable section at the beginning of the film, when the rabbit and Alice both travel through the desk to the fantasy world, is situated in an earthy field. There is little correlation between these scenes and they do not tend to flow into one another naturally. We must prepare ourselves to enter a new scenario as Alice walks through a curtain of washing to her next destination. Perhaps a purposeful tribute to the original nature of the surrealist ritual of spectatorship? The film is ultimately a celebration of curiosity; with both the source text and the surrealism movement rooted in curiosity and escapism. The audience are also asked to bring their curiosity to the viewing experience, immersing themselves in the strange and sinister worlds being created. Watching Alice (1988) may very well leave the audience more curious than before, something I suspect Švankmajer very much intended.

Alice (1988) – its content and overall – style have clearly been influenced and affected by surrealism. This beautiful, curious, surrealist film plays tribute to many of the literary works’ key themes but is also a prime example of the work of a surrealist animator and director at his very best and at his most curious.

Curious to find out more about Jan Švankmajer and surrealist cinema?
Here are some book recommendations: